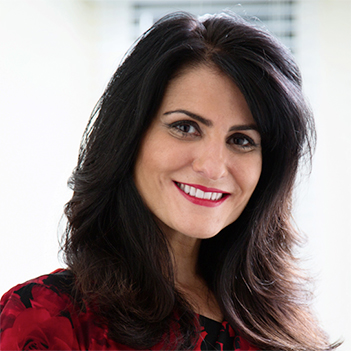 Prior to joining Raffaele Puppio, Gabrielle handled special education law matters while a Senior Shareholder at Wisler Pearlstine, LLP in Montgomery County, PA.  She served families on the federal court level for an additional five years as a Senior Shareholder with McAndrews Law Offices in Berwyn, PA, leading to several precedential decisions from the Third Circuit Court of Appeals which she had argued. She has also prepared Memoranda presented to the United States Supreme Court and is a frequent lecturer and sought-after authority across Pennsylvania on special education issues.

In 2013, Gabrielle was named a Pennsylvania Super Lawyer by Thomson Reuters, published annually in Philadelphia magazine. Every year from 2006 – 2011, She was listed among the same publication’s Super Lawyers Rising Stars, representing the top 2.5% of Pennsylvania lawyers under the age of 40 or with less than 10 years of experience.

Gabrielle obtained her Bachelor of Arts from St. Joseph’s University in 1992, Masters in Education from the University of Pennsylvania in 1993, and Juris Doctorate from Villanova Law School in 1999.

Gabrielle volunteered her time as Legal Advisor for the Pennsylvania Association for Gifted Education from 2010 through 2013.  She resides in Delaware County with her three sons.